Led by Charles Magness, PhD, Founder and CEO, Kineta has a five compound pipeline, with its lead drug program ShK-186 in a Phase 1B clinical trial for psoriatic arthritis. Th company is also the major subcontractor of a University of Washington project which was awarded an NIH grant of up to $11.6M to develop novel vaccine adjuvants, agents that help boost the body’s immune response. 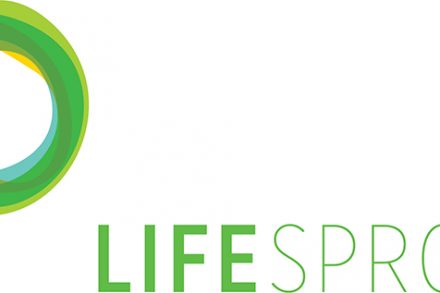 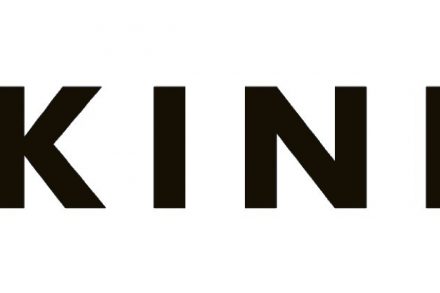