The round was led by North Bridge Venture Partners and Concord Energy, with participation from existing investors BP, Energy Technology Ventures (GE, ConocoPhillips and NRG Energy), Google Ventures and the Constellation division of Exelon.

The company will use the funds to deploy its technology in China, Southeast Asia and the Middle East.

Led by Howard Janzen, CEO, and Barry Rowan, CFO, Cool Planet is commercializing technology to create green fuels and biochar. The company’s green fuels are chemically identical to fossil fuels, and its CoolTerra™ biochar-based product increases crop productivity while reducing fertilizer and water requirements.
The process is capable of being carbon negative, reversing the consequences of CO2 build-up from fossil fuels.
Its recently launched first biofuel production facility is in Alexandria, Louisiana, and is expected to produce 10 million gallons per year of high-octane, renewable fuel and gasoline blendstocks, as well as CoolTerra™ biochar products. 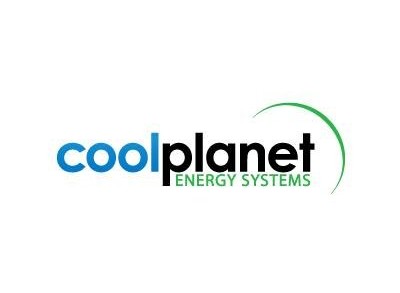