The round was led by RRE Ventures with participation from TransLink Capital, Recruit Strategic Partners Inc., Scrum Ventures, Qualcomm Ventures and Harbor Pacific Capital. In conjunction with the funding, RRE’s Jim Robinson IV will join the company’s board.

Noom plans to use the funds to enhance its products.

Led by Saeju Jeong, Co-Founder and CEO, the company creates mobile apps that provide intelligent nutrition and exercise coaching.
CardioTrainer, Noom Walk, Noom Weight for iPhone and its flagship app Noom Weight Loss Coach, which are translated into German, Japanese and Korean, have been downloaded more than 20 million times.
The company also has offices in Berlin, Seoul and Tokyo. 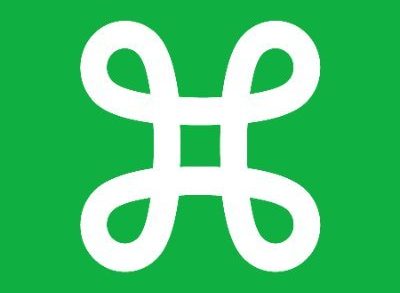