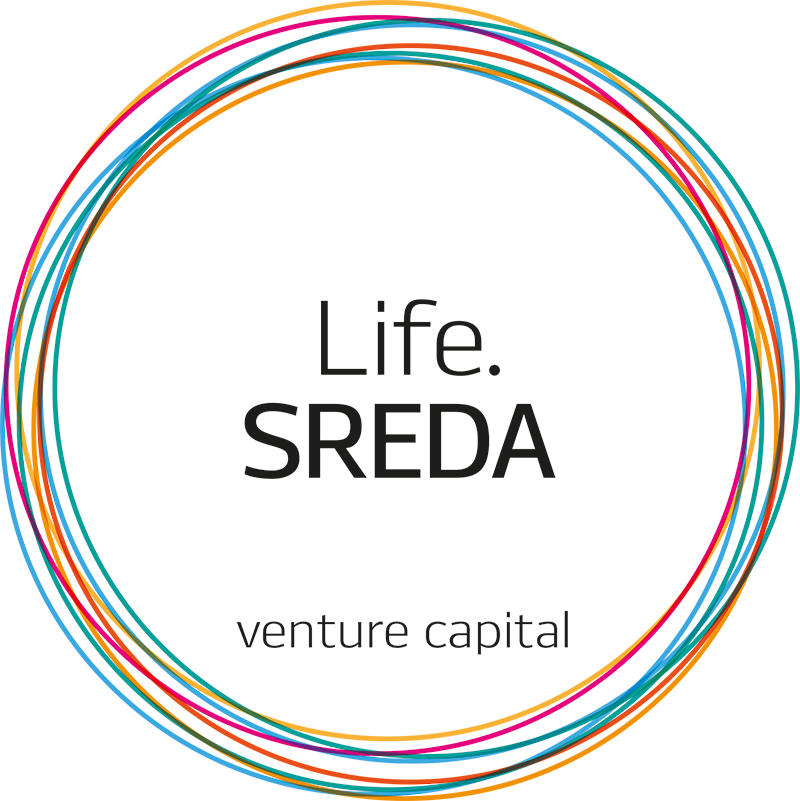 Geographically, the United States dominates fintech investing, with about $1.8 billion out of the total, followed by the UK, Canada, and Russia. Funds which invested in fintech startups in 2013, include, 500 Startups, Google Ventures, Y-Combinator, SV Angel, Index Ventures, Union Square Ventures, Andreessen Horowitz, First Round Capital, the same LifeSREDA, Ribbit Capital, Point Nine Capital, Runa Capital, Intel Capital, August Capital, The Social+Capital Partnership, DFJ, among others. Have a look at the infographics below to see which companies they have in their portfolios. 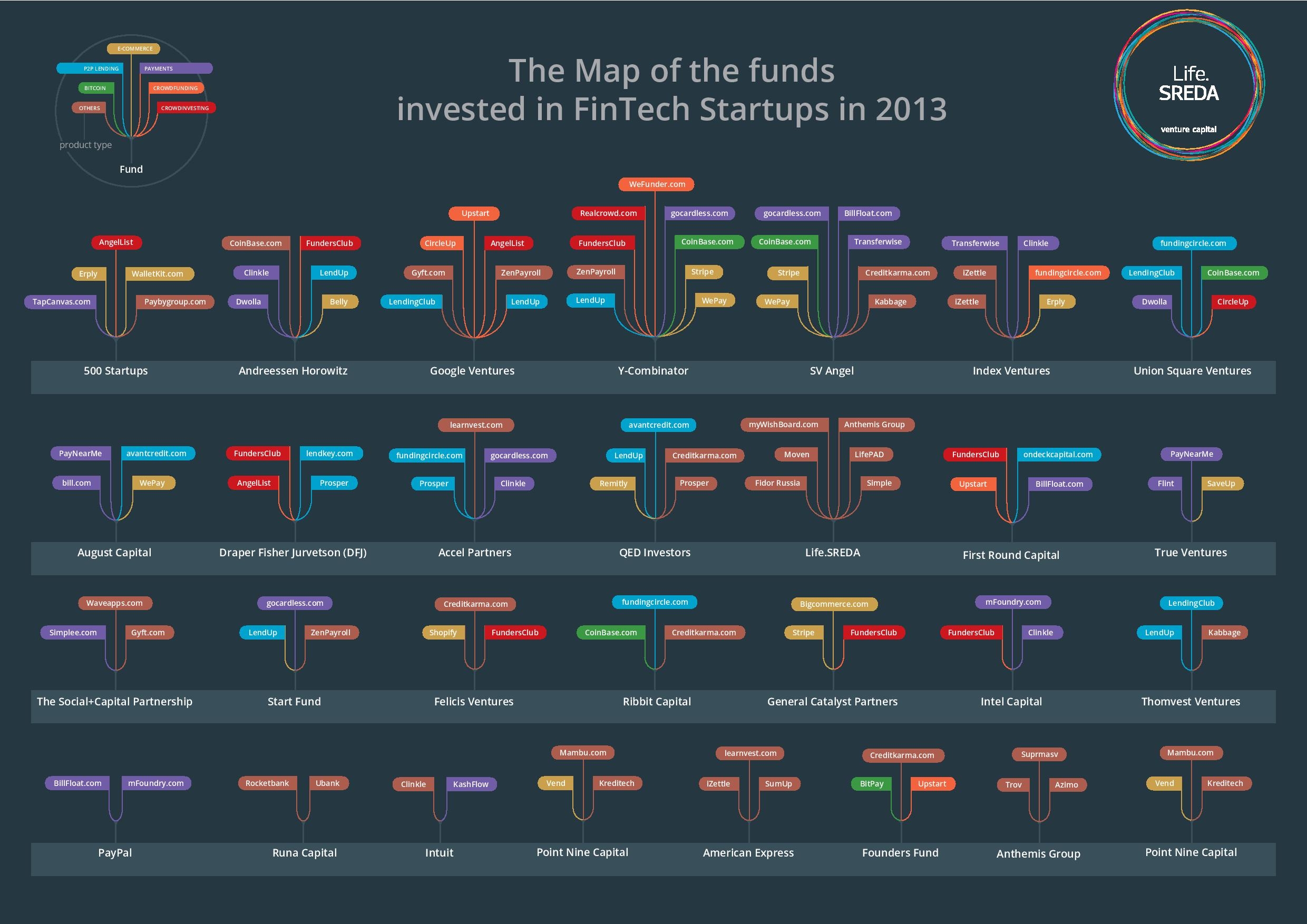