Led by Gudmundur Fertram Sigurjonsson, CEO, President and Chairman, Kerecis is developing technologies for repairing damaged tissue in vivo, and by growing the tissues and organs in vitro and implanting them into the patient. The company’s most advanced development plans include products to treat chronic wounds in diabetes patients, hernias, and defects in dura mater after neurosurgery.

The money of the round will be used to further develop MariGen Omega3, the company’s tissue-regeneration technology which is applied to areas of tissue damage where it recruits the body’s own cells and ultimately is converted into functional, living tissue. It is available for sale in Iceland, the UK and several Middle Eastern markets and Kerecis will soon be expanding distribution to other markets. 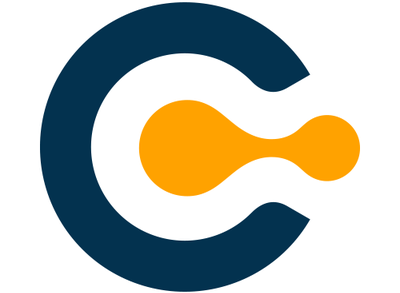 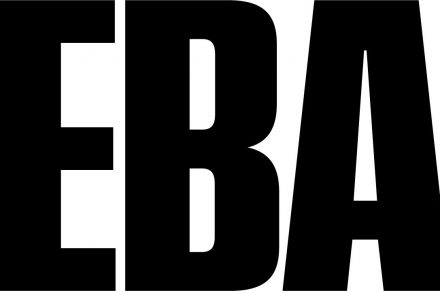