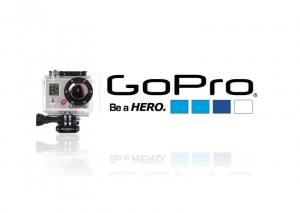 GoPro, a Half Moon Bay, California-based producer of wearable and gear mountable cameras and accessories, announced plans to conduct a registered initial public offering of its common stock.

No additional information is available.

Read the Press Release below:
GoPro, Inc. announced today that it plans to conduct a registered initial public offering of its common stock. The offering is expected to commence after the SEC completes the review process initiated by GoPro’s confidential submission on Friday February 7, 2014 of its draft registration statement.