The round was led by Ben Gill of Chimera Partners.

The company intends to use the funds to develop its Fuel3D scanner technology.

Led by Stuart Mead, CEO, Fuel 3D Technologies provides Fuel3D, a handheld 3D scanner that combines pre-calibrated stereo cameras with photometric imaging to capture and process a 3D model quickly. The company promises the product delivers high resolution shape and color capture for a range of 3D modeling applications, such as 3D printing, as well as on-screen applications like 3D art, animation and game development.
The product was based on technology developed by Professor Ron Daniel, Lecturer in Engineering Science at Oxford University.

The company raised over $300k through a campaign on Kickstarter in 2013 and now plans to raised a mezzanine financing round, as a possible precursor to an initial public offering (IPO) as early as 2015. 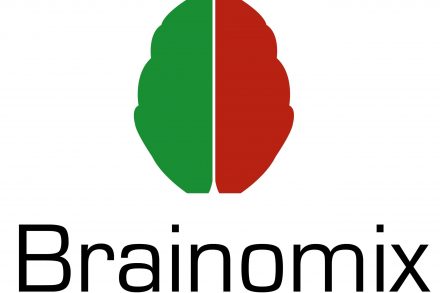