Mayfield Fund made the investment. Navin Chaddha, Managing Director of Mayfield Fund, is a board member of the company.

Founded in 2012 by Rehan Jalil, President and CEO, Elastica just came out of stealth mode and launched its CloudSOC™ solution, which enables security for cloud applications and services by providing transaction visibility, threat detection, controls and forensics analysis.

The company, which has more than 65 team members technically led by CTO Zulfikar Ramzan, has an advisory board including:
– Rayid Ghani, Chief Scientist of the Obama 2012 Campaign,
– Tom Reilly, former CEO of Arcsight and current CEO of Cloudera,
– M.C. Srivas, Founder of MapR, and
– Ion Stoica, Professor at UC Berkeley. 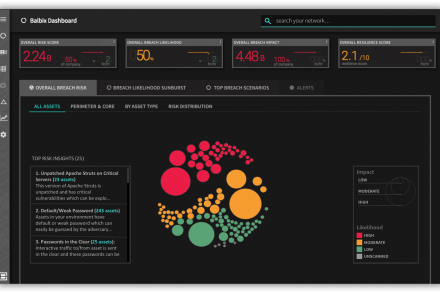 Appcelerator Raises $15M in Third Round of Funding