Cybereason, a Cambridge, MA-based provider of a platform to detect and terminate malicious operations perpetrated by hackers carrying out cybercrimes within enterprises, has emerged from stealth mode with $4.6m in Series A funding.

The company intends to use the funds to execute its go-to-market strategy.

Co-founded by Lior Div, chief executive officer, and Yossi Naar, chief vision officer, Cybereason provides CISOs and security analysts with a platform to uncover malicious operations (called Malops™) through continuous monitoring of systems across the enterprise and reconstruct them as a clear image of a cyberattack in context. This enables enterprises to discover sophisticated targeted threats at a very early stage, eradicate them at the origin and in real time and reduce the costs and damages caused by such attacks.
The platform has already been deployed in several early access sites in the United States and Israel. 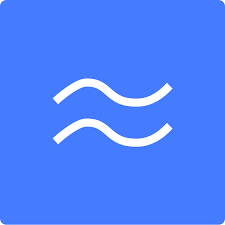