The company, which has raised a total of $2.5m, intends to use the funds for sales and product development from a basic research tool to a full-scale writing platform, which will make the research and writing process measurable for both student and teacher, from the initial stages of gathering evidence through drafting, revising, and final editing.

Led by Saad Alam, CEO and Co-Founder, Citelighter allows users to save, organize, and automatically cite content found online or in the repository its internal database, powered by Questia. Its interface interacts with Google Docs, where they can collaborate and complete writing assignments.
The company’s Teacher Tools can be used to track and interpret student behaviors, including processes associated with research, organization, and writing.

Citelighter recently relocated from New York to Baltimore following a $100,000 bridge investment from TEDCO, a Maryland technology and development fund. 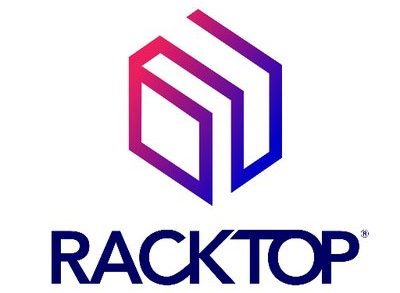