The amount of the deal was not disclosed. Anyways, the transaction, which is expected to close in March 2014 and value the company at $1 billion, will allow it to expand its global reach into mobile security and the USA.

The company, which is also launching avast! GrimeFighter, a PC optimization and clean-up utility, is backed by Summit Partners, which invested in AVAST Software in 2010.

In conjunction with the investment, Credit Suisse, UBS and Jefferies International provided financing including further facilities to fund operations and acquisitions. 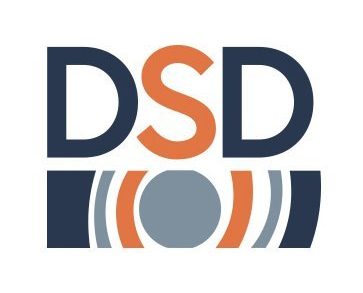 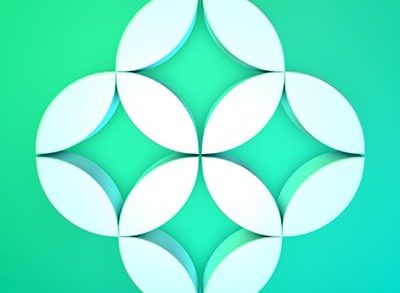