Chandratillake, 36, will return to London after 10 years in Silicon Valley to help Balderton lead early-stage investments in the online media and technology sectors.

A MA in Computer Science from the University of Cambridge, Suranga founded blinkx, an intelligent search engine for video and audio content, in 2004. The company went public on the London Stock Exchange in 2007 valued at $250m (£125m).
In 2012, he stepped back from daily management of blinkx to become Chief Strategy Officer. Chandratillake will continue in this capacity and remain a director on the Board of blinkx, alongside his new position at Balderton. 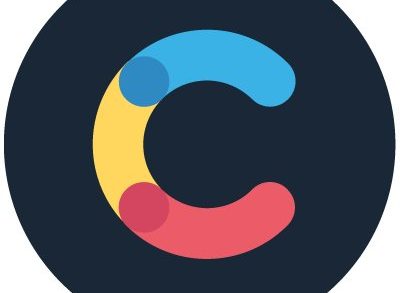