The company intends to use the funds to expand its marketing reach and further optimize its big data genomics offerings. 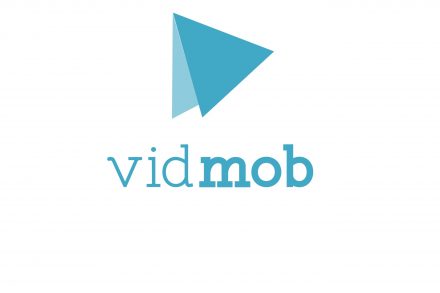 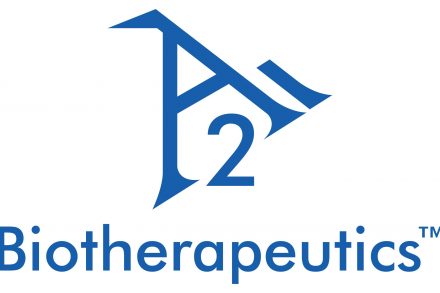 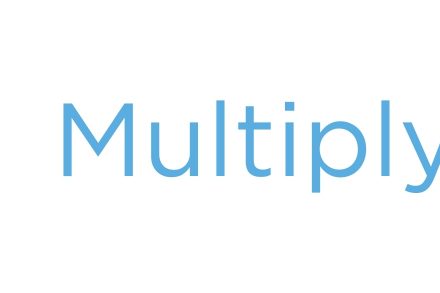