The round, which followed a more than $4m seed round raised from Battery Ventures and Hasso Plattner Ventures (read here), was led by Lakestar, with participation from:
– Charles Petruccelli, former President of Global Business Travel for American Express,
– Dave Baggett (co-founder and ex-COO of ITA Software) and
– John Owen (former CFO and founding team member of JetBlue Airways).

The company intends to use the funds to expand to seven markets in Europe by summer 2014.

Led by Naren Shaam, CEO, GoEuro provides a multi-mode travel search engine within Europe for users to plan routes from towns and villages, and then compare and combine air, rail and coach travel in a single platform, thus eliminating the need to visit multiple websites to plan their entire journey.
Launched in 2013, the company has expanded from its initial market of Germany into the UK and Spain, now featuring a total of 150 airports, 12,900 rail, and 8,500 bus stations, serving almost 23,000 unique locations in the three countries.
GoEuro has also signed agreements with partners such as National Express in the UK and Renfe in Spain. 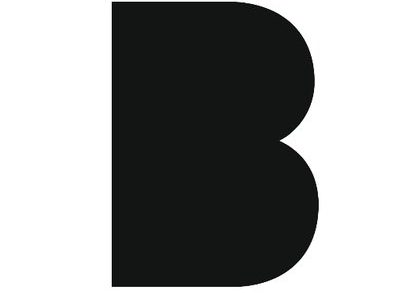