The round was led by Drive Capital, with participation from existing investors Huron River Ventures, Hyde Park Venture Partners and Hyde Park Angels. In conjunction with the funding, Drive Capital co-founder and partner Mark Kvamme will join FarmLogs’s board of directors.

The company intends to use the funds to expand the team (read here).

Founded in 2011 by CEO Jesse Vollmar, who was just named to Forbes Magazine’s 30 Under 30 list last week, and Brad Koch, FarmLogs provides farm management software and mobile apps for farmers to plan, manage and analyze their operations.
The solution is used by farms in the U.S. 50 states and 130 countries. 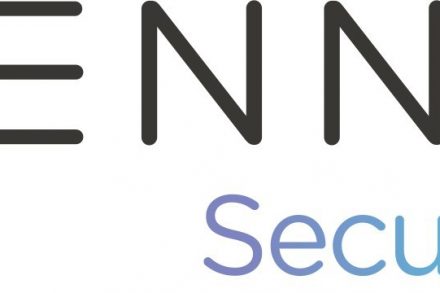