The round was led by Nextech Invest Ltd., with participation from founding investors Third Rock Ventures and Fidelity Biosciences as well as public investors Biotech Value Fund, L.P., Casdin Capital, LLC and other undisclosed backers.

The company intends to use the funds to move forward into the clinic and establish clinical proof-of-concept in well-defined patient populations.

Founded in 2011 and led by Alexis Borisy, president and interim chief executive officer, Blueprint Medicines has developed a platform that combines genomics with a library of kinase inhibitors to develop selective compounds against clear genomic driver targets.
The company’s lead programs include selective inhibitors of the KIT D816V mutation, which is the genomic driver of the underserved systemic mastocystosis patient population, as well as a genomically defined subset of patients with gastrointestinal stromal tumors (GIST). Its pipeline also includes isoform-selective FGFR4 inhibitors for patients with hepatocellular carcinoma with FGF19 amplification, a genomic driver in liver cancer, and other tumors.
Blueprint expects to initiate clinical trials for these programs in 2015. 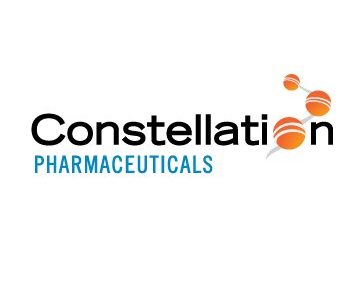