Backers included a combination of London and Silicon Valley based investors.

The company intends to use the funds to grow its operations worldwide in 2014 by expanding operations in China with the addition of a new support center in Shenzhen, opening a new sales office in Japan during December 2013, a sales and support office in Germany and across North America.

Led by Nigel Toon, President and CEO, XMOS provides configurable xCORE® multicore microcontrollers that allow engineers to create the exact hardware system needed for their applications in audio, automotive, consumer and industrial products.
The company, which has development centers in Bristol, UK and Chennai, expects to close further equity investment early in 2014 as part of a second close to this funding round. 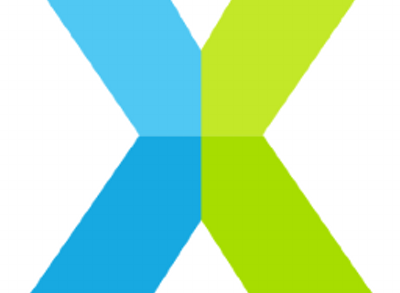