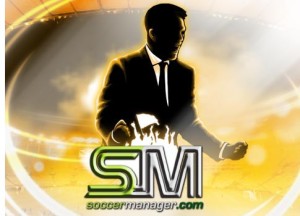 The Lancashire Rosebud Fund (managed by Enterprise Ventures) provided the funds, which will be used to further develop the platform to make the game available on other platforms like tablets and mobiles.

Launched in 2005 by brothers Andrew (managing director), Christopher and Steven Gore, and Peter Adams, Soccer Manager provides one of the leading games of its type worldwide, with 700,000 active players in 39 languages.
Soccer Manager allows players to manage their favorite football team and compete against other teams from throughout the world. Outside the UK, it is particularly popular in South America, Indonesia and southern European countries including Italy, Spain and Turkey.
The game is free of charge, with the company’s revenue coming from in-game purchases and advertising.