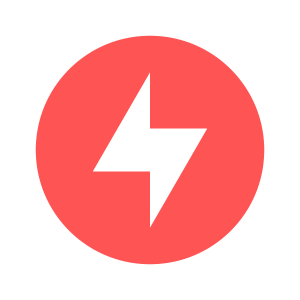 The company, which has now raised more than $27m, intends to use the funds for continued growth and expansion.

Led by Thor Fridriksson, founder and CEO, Plain Vanilla Games released QuizUp, a trivia game, in November 2013.
Available for free on the iTunes App Store, QuizUp has been used by more than 5 million people with over 11 million messages exchanged and 2.3m posts on the discussion boards.