The company intends to use the funds to expand its product lines, build out its international presence and increase marketing activities.

Led by James Isaacs, CEO, Mocana simplifies wide-scale secure deployments for mobile enterprises and the Internet of Things. It provides a Mobile Application Protection™ platform, distributed globally by SAP and Unisys, which automates end-to-end security and authenticates mobile users, apps and devices to your business systems.
The company’s technology is currently used by more than 300 device manufacturers to protect their devices in markets such as medical devices, consumer electronics and industrial automation.
Customers include Panasonic, Cisco, Honeywell, GE, Siemens, Freescale, General Dynamics, Avaya and Dell, as well as five of the top seven Android handset makers. 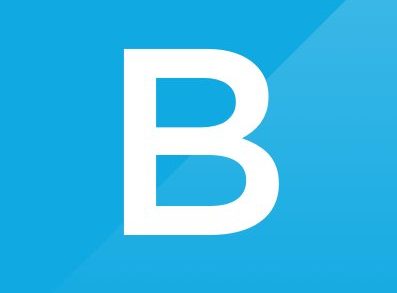 By FinSMEs Published on May 16, 2018
fundingUSAventure capital