According to a blog post, Cyanogen, a creator of Android software, raised a Series B funding of undisclosed amount.

The company intends to use the funds to grow the engineering team as well as its UX, design, and product teams.

Founded by Steve Kondek, CyanogenMod is a customized, aftermarket firmware distribution for several Android devices. Based on the Android Open Source Project, it is designed to increase performance and reliability over Android-based ROMs released by vendors and carriers such as Google, T-Mobile, HTC, etc. CyanogenMod also offers a variety of features and enhancements that are not currently found in these versions of Android. 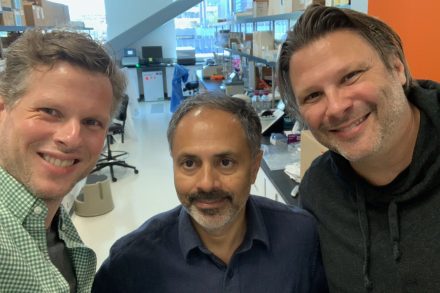