The company intends to use the funds for commercial growth of lumivascular platform and enrollment of the a US pivotal study demonstrating safety and effectiveness of PantherisTM, its image-guided atherectomy technology.

Founded in 2007 and led by Dr. John B. Simpson, CEO and Founder, Avinger is seeking to change the treatment of vascular disease by developing lumivascular, which use an interventional catheter system that incorporates light-based, radiation-free, intravascular imaging technology within the actual therapeutic device to provide physicians with real-time, video-rate images of the inside of an artery during treatment.
Ocelot, the first line of devices using lumivascular technology, has been commercially available since late 2012. This system is used to open totally occluded arteries in the legs.

The company’s lumivascular atherectomy system, Pantheris, has received CE Mark approval to remove plaque from arteries affected by PAD, and expects to begin enrollment in the near future in its VISION trial in the U.S.

In conjunction with the financing, Avinger has added three individuals to its Board of Directors. They are:
– Mr. James Muzzy, co-founder of PIMCO,
– Mr. John Delfino, President of Concorde Capital (a private investment management firm), and
– Mr. Donald A. Lucas, founder of Lucas Venture Group. 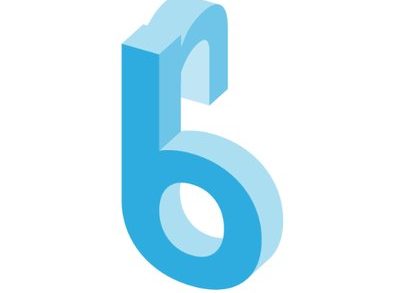 Bossa Nova Raises $17.5M in Series B Funding Round 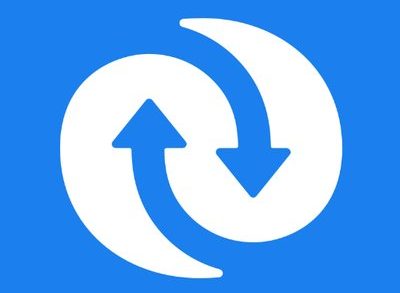