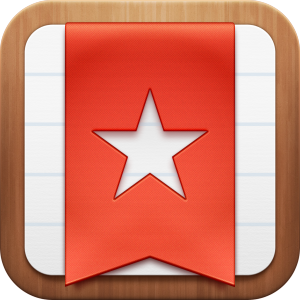 According to a post on the company’s blog, Moped will be shutting down its service on December 31st.

Led by Founder & CEO Schuyler Deerman and located in Berlin as well, Moped provided a free messaging application that allowed users to send messages from desktop and mobile, integrating with web services such as Dropbox, Foursquare, Chrome, IFTTT, Twitter and Facebook.
It was a web-based app compatible with iPhone, Android and the most desktop web browsers.
The company had raised $1m from Earlybird, Betaworks, SV Angel and Lerer Ventures (read here).

For 6Wunderkinder, this acquisition followed a massive $19m Series B round (read here).