The company intends to use the funds to expand in Germany and other markets (in 2014).

Co-founded by Frederic Westerberg (managing director), Gaylord Zach and Christian Heins in 2013, TVSmiles is an interactive mobile phone application that rewards viewers for watching TV. The app recognizes the music played in a TV ad and automatically provides the users with games and quizzes related to the ad to obtain rewards.
Clients include like Wrigley, Johnson & Johnson and Mitsubishi. 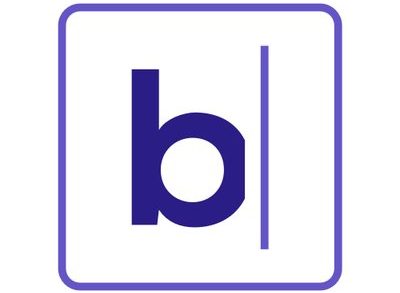 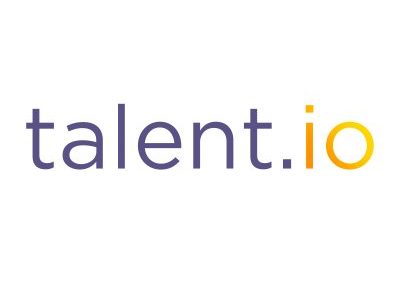