The company plans to use the funds to expand its team, form new partnerships and expand distribution of its games worldwide.

Co-founded by Michelle Chuang and Kenneth Fejer, creative director, Supersolid has just launched its second game, Adventure Town, where players are tasked with rebuilding a destroyed town and attracting heroes to defeat menacing monsters. It is available for download for free in 12 languages on iOS and Android devices today and will soon be made available on Kindle Fire and Windows Phone 8.

The company’s first game, Super Penguins, has been downloaded by over 10 million people around the world. 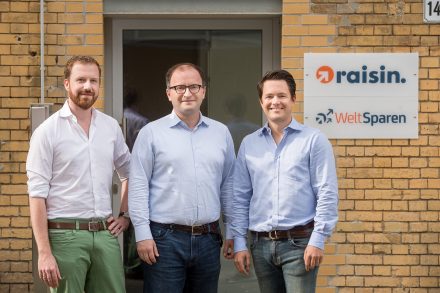 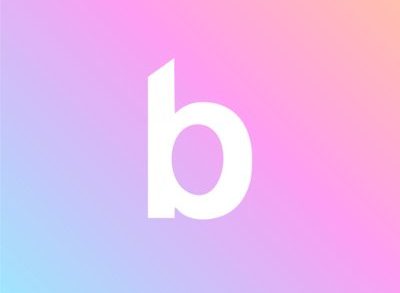