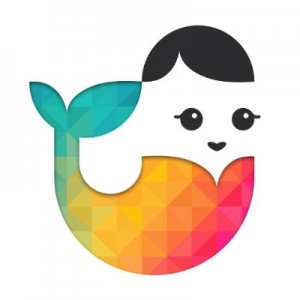 Shuttersong, a Wellesley Hills, Massachusetts-based provider of an app to embed music and sound into JPEG images, closed $875k in a second seed funding.

The round was led by individuals associated with the law firm of Bingham McCutchen LLP, and New England entrepreneurs Vincent D’Agostino, and Jere Doyle.

The company, which had raised its initial $800k in February, 2013, will use the funds to develop the Android version of its app as well as partnerships with brands and digital marketing agencies seeking to use its technology for social marketing campaigns, fan engagement and user-generated content.

Led by William Agush, founder and CEO, Shuttersong has just launched a new iPhone photo app that enables users to add sound, voice or music to a photo and share it. The app is available in the iPhone app store
It has been downloaded from more than 25,000 people.