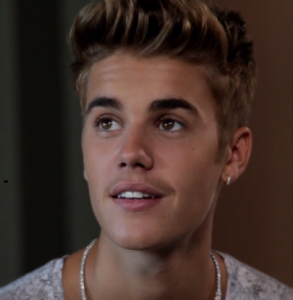 Shots Of Me (RockLive), a San Francisco, CA-based teen-focused social network, raised $1.1m in seed funding, according to Fortune.

The round was led by Justin Bieber, with participation from vc Shervin Pishevar, Floyd Mayweather and Tom McInerney.

Co-founded by brothers John Shahidi and Sam Shahidi, Shots Of Me will launch in the next days and no details have been released. According to Primack, the app won’t have a focus on games

They are currently hiring iOS and backend engineers ([email protected]).

By FinSMEs Published on October 2, 2014
Uncategorized