Home » Lumense Closes Series B Round

Lumense, an Atlanta, GA-based developer of real-time quality control sensors capable of continuously measuring the content of gases and liquids, raised a Series B round.

The investment was led by the GRA Venture Fund and The Coca-Cola Company, with participation from existing backers Leland Strange and Intelligent Systems Corporation (NYSEMKT:INS), which had provided Series A funding in 2012, as well as unnamed new investors. In conjunction with the funding, Diana Murphy, Managing Director of the GRA Venture Fund, joined Lumense’s Board of Directors.

The company will use the funds to move its platform and initial products into volume production. 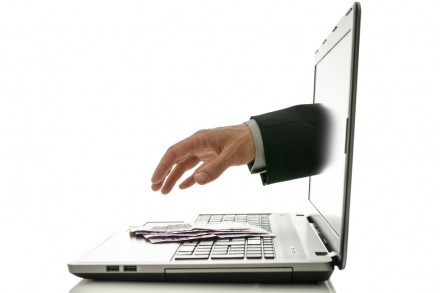