Kumu Networks, a Santa Clara, CA-based developer of technology to increase the capacity of wireless networks, raised $15m in Series B funding.

The round was led by Third Point Ventures, with participation from existing investors New Enterprise Associates and Khosla Ventures.

Kumu, which had raised $10m in Series A from NEA and Khosla Ventures in December 2012, intends to use the funds to further commercialize its technology and support major carrier trials in early 2014.

Led by Sachin Katti, CEO and an Assistant Professor of EE & CS at Stanford University, Kumu has created interference cancellation technology that allows radios to send and receive data at the same time on the same frequency. The technology applies to every radio (WiFi, LTE, etc) in every frequency band. 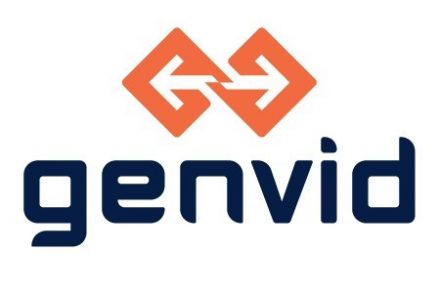