Girnar Software Private Limited, a Jaipur, India-based provider of an auto marketplace and a comparison shopping platform, raised $15m in Series A funding from Sequoia Capital.

In conjunction with the funding, Shailesh Lakhani, a principal at Sequoia Capital India Advisors, will join Girnar’s board.

The company intends to use the funds to expand CarDekho.com.

Founded in 2007, by brothers Amit and Anurag Jain, both IIT-Delhi alumni, Girnar Software owns the automotive marketplace (cardekho.com) for consumers, OEMs and dealers of new and used cars, Bikedekho.com, a similar portal for bikes, and pricedekho.com, a comparison shopping platform.
The company employs over 500 people across 11 major Indian cities. 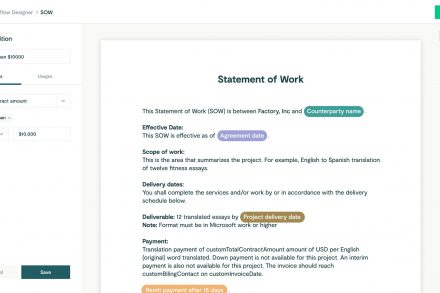 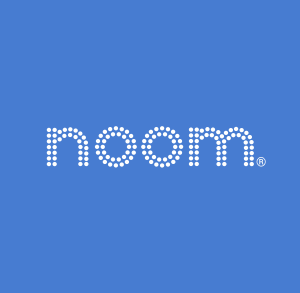