Founded in 2009 and led by Emerson Spartz (CEO), Griffin Caprio (CTO), and Gaby Montero (VP of Product), the Spartz Network includes web and mobile sites such as OMG Facts, GivesMeHope, and MuggleNet, etc., which attract 17m readers.
The company is hiring (read here). 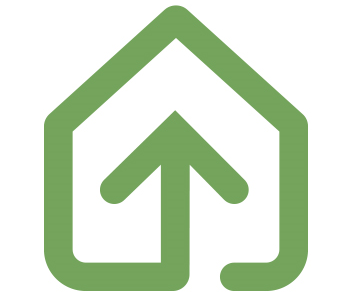