Regalii, a New York, NY-based international remittance platform for migrants to send money to their family in Latin America via SMS, recently raised a funding round from Fenox Venture Capital.

The company intends to use the funds (and the experience of Fenox) to expand its remittance network into emerging markets.

Led by Edrizio De La Cruz, CEO, Regalii has already formed partnerships with 7,200 retail locations in 8 countries, where its credits can be used for grocery and utilities.
It was part of the Y-Combinator Summer 2013 class (YC S13). 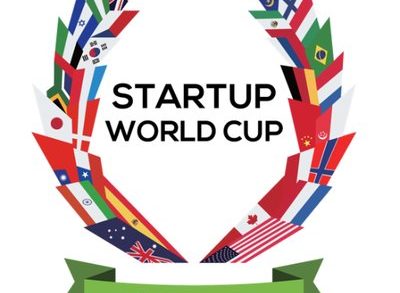 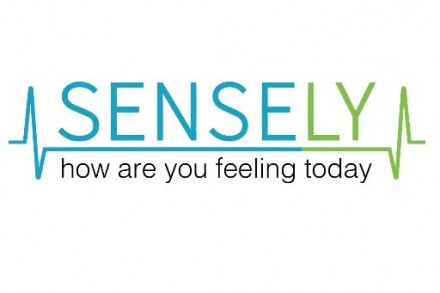