The round was led by New Enterprise Associates, with participation from existing investors e.ventures, Runa Capital, MSD Capital, as well as Aaron Levie, CEO and founder of Box.

The company, which has now raised $13m to date, intends to use the funds to increase development efforts for both the community and commercial version of NGINX and also further build out their global sales, services and support organization (read here).

Launched in 2011 and led d by Gus Robertson, CEO, and Igor Sysoev, CTO, Nginx provides products, solutions and services for its open source software, NGINX, which enables companies to match increasing demand for faster web experiences at scale.
In August, the company announced the availability of NGINX Plus, a fully-supported version of the NGINX open source software, which began in 2002 and went public in 2004.

Today NGINX serves over 120 million sites on the Internet. Online services such as Netflix, Dropbox, Pinterest, Airbnb, WordPress.com, Box, Instagram, GitHub, SoundCloud, Zappos, and Yandex, use NGINX as part of their infrastructure. 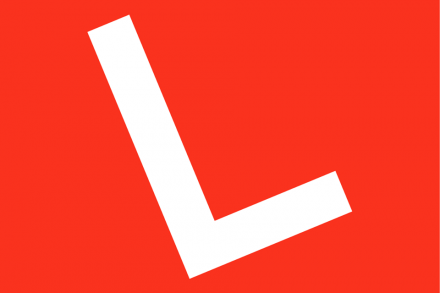 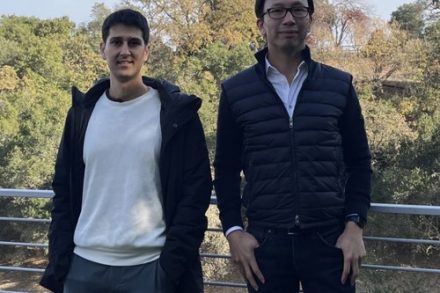