The round was led by i2E, Inc., which invested $700k via its Oklahoma Seed Capital Fund with participation from i2E-managed SeedStep Angels and other angel investor groups.

The company intends to use the funds to expand its services.

Founded in 2011 by Dr. Craig Shimasaki, Co-Founder and CEO, and Madeleine Cunningham, Ph.D., CSO, Moleculera Labs has developed a series of tests, the Cunningham Panel, which predicts a patient’s likelihood having Pediatric Autoimmune Neuropsychiatric Disorder Associated with Streptococci (PANDAS). PANDAS are treatable neurologic conditions that may be associated with motor tics, obsessive compulsive disorders (OCD) and often associated with Autism Spectrum Disorders.

The panel was developed by Cunningham, who is a professor at the University of Oklahoma Health Sciences Center. 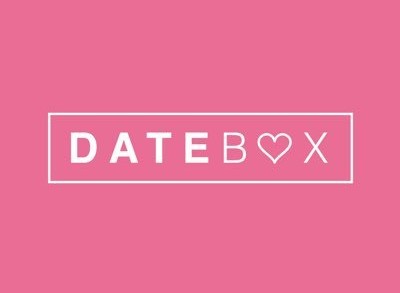