The round was led by:
– New Fashion Pork (NFP) of Jackson, MN,
– the Ag Ventures Alliance of Mason City, Iowa,
– Lateral Capital of Minneapolis, MN and
– Mr. Zdenko Grajcar, Once founder and CEO.
It also included a number of angel investors.

In conjunction with the round, the company reached an additional agreement with investors which gives access to future growth capital in excess of $14m.

Incepted in 2008 and by Zdenko Grajcar and President Brian Wilcox, Once Innovations focuses on the research, development and commercialization of animal-specific, production-enhancing LED lighting systems.
The company has developed a portfolio of over 75 patents and patents applications related to both LED lighting and animal production-enhancing technologies. It is licensing a portion of its technologies to the non-agricultural, General Illumination market. 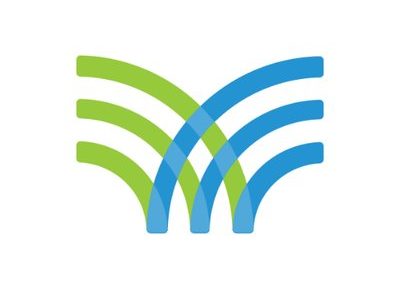 Kountable Raises Series A-1 Funding Round 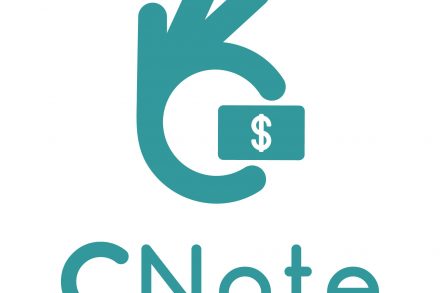