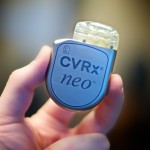 Backers in the round, which brought the total amount raised by the company to date to $42m, included Ysios Capital, DaVita HealthCare Partners and others. In conjunction with the funding, Josep Sanfeliu, general partner of Ysios Capital, joined CVRx’ board of directors.

The company plans to use the capital to advance its clinical trials and expanding its international commercial activities. 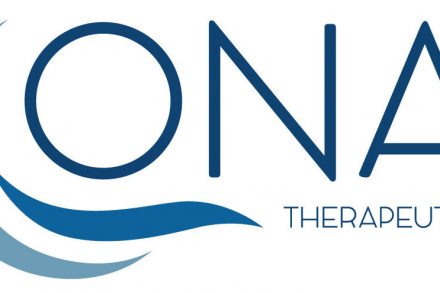