The company intends to use the funds to develop and commercialize new solutions (in 2014) and strengthen its sales force in Europe, India, Canada, Middle East, China, Brazil and Africa.

Founded by Sebastiano Zannoli (CEO) and Samuele Zannoli (software development manager), Angiodroid srl is a medical technology company with core expertise in hemodynamics, vascular surgery and interventional radiology. It has already developed a patented and CE marked automatic injection system for carbon dioxide angiography, which is accompanied by a disposable catheter kit.

The company, which is headquartered in San Lazzaro di Savena (Bologna),, has already partnered with important hospitals such San Raffaele (Milan), tech companies to manufacture the medical device and ancilliary products, as well as sales distributors. 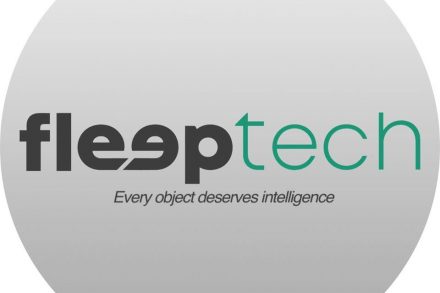