The round was led by Battery Ventures, with participation from existing investors Google Ventures, Foundry Group, IDG Ventures, and Golden Venture Partners. In conjunction with the funding, Neeraj Agrawal, Battery Ventures general partner, is joining Yesware’s board.

The company, which has now raised a total of $18.5m, intends to use to funds to accelerate its platform expansion efforts.

GuideSpark Raises over $15M in Funding 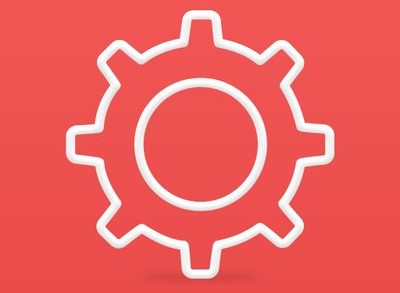