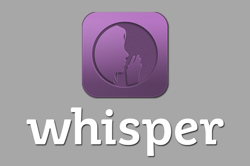 The round was led by Sequoia Capital, with participation from existing investor Lightspeed Venture Partners and Trinity Ventures. As part of the financing, Roelof Botha from Sequoia will be joining the Board of Directors.

According to TechCrunch, the deal includes $15m in funding at a $60m pre-money valuation, while the other $6m was a secondary sale.

Led by Michael Heyward, Brad Brooks, and Slava Sobolevsky, Whisper is an anonymous social network that connects people through shared experiences. It is available on iTunes and iPad, the app allows users to express themselves with photo filters & fonts, publish to a real-time stream for instant social interaction, meet people, share Whispers on Facebook, Twitter and Tumblr. 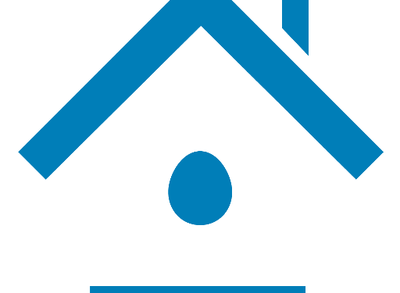 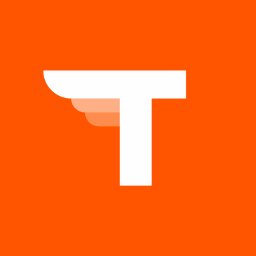