Typeform, a Barcelona, Spain-based developer of an online platform to make forms and surveys, raised €550k in funding.

The company intends to use the funds to continue to develop and launch the product, which is currently in a free beta phase.

Founded in early 2012 by Robert Munoz and David Okuniev, Typeform allows users to personalize their forms with the use of typography, color, images and videos on any device (take a tour here).
It is hiring backend and frontend developers. 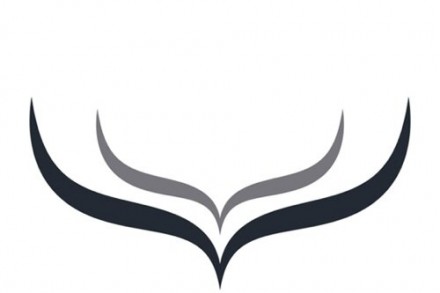 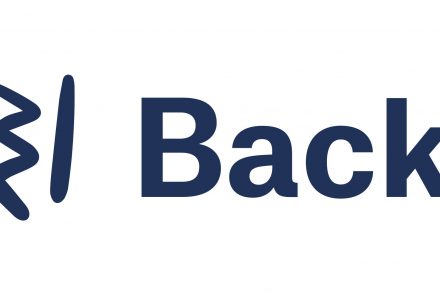