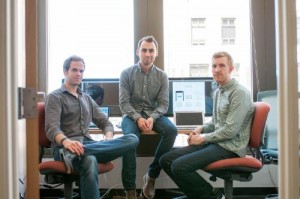 Backers included the Knight Foundation Enterprise Fund, Esther Dyson, and the Dorm Room Fund, as well as angel investors from the Boston community such as Walt Winshall, Ty Danco, and Michael Dornbrook.

The company intends to use the funds to hire additional designers and economists.

Co-founded by and Jeremy Blalock and CEO Nikita Bier, Outline licenses public policy dashboards to governments, helping link citizens to government decisions. Based on a model built by a team of data scientists and economists from MIT, Berkeley, and the University of Illinois, the Budget Simulator aims to allow citizens to perform what-if analyses, such as manipulating tax rates or health care spending, and then see the projected impact to themselves and their communities.
A critical component of Outline is that when a user “endorses” a policy, that endorsement can be viewed by public officials, allowing officials to shape proposals according to citizen interest.

The company’s team was previously behind the election app Politify. 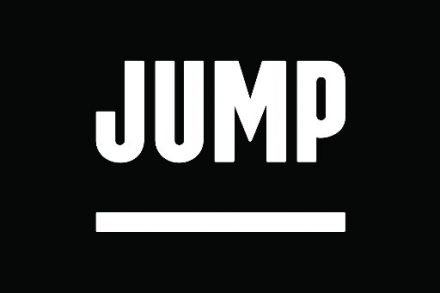