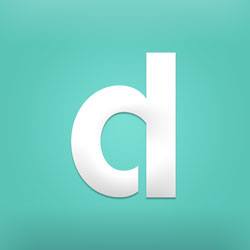 Dattch, a London, UK-based developer of a dating app for lesbian, bisexual and bi-curious women, raised £100k in seed funding.

According to TechCrunch, backers included Yannick Pons and Andy Phillips.

Led by Robyn Exton, CEO, Dattch has developed a free social app for lesbian and bisexual women (with no men or fake profiles), which features push notifications and chatting tools.
It is available to download in the App Store

The company is currently part of Wayra, where it had raised its initial seed of €40k and. Dattch will remain there until January 2014.