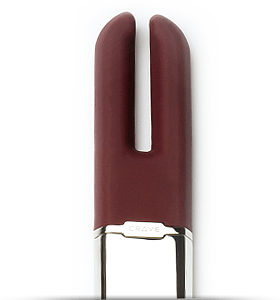 Crave, a San Francisco-based startup specializing in the design and manufacture of luxury sex toys, closed a $2.4m Series A funding.

Over 60 angel investors (many of whom came through AngelList and its Invest Online offering) backed the company including Rob Nail, Diego Canoso, Kate Schox, Andrew McCormack, Minnie Ingersoll, Alemşah Ozturk and Chaotic Ventures, among others.

The company intends to use the funds to build inventory, develop new products and expand retail channels.

Star of the Day