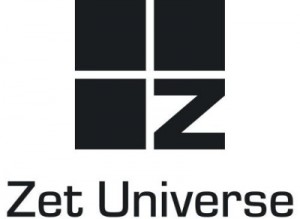 Zet Universe, a Boston, MA-based visual collaborative and sharing app for Intel-powered ultrabooks and tablets running Windows 8, closed a pre-seed round of financing.

The company intends to use the funds to complete its app.

Founded in 2012 and led by Daniel Kornev, CEO at Zet Universe, Zet Universe is currently working on its first version of the product, which introduces a touch-first, visual way to organize and share documents for the mobile information workers. Following the initial test deployments, the company will invest the funds into accelerating the development of the next release of the app. 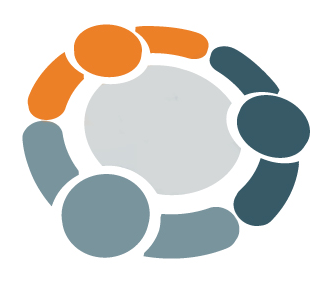