The round was led by Alta Ventures with participation from Jeff Clarke, Bill Kaplan, Semyon Dukach, Drummond Road Capital, among others. Craig Lentzsch, Former CEO of Greyhound, and Rogelio De los Santos, AVM’s partner,  will join the board of directors in conjunction with the funding.

Founded by CEO Polina Raygorodskaya, Igor Bratnikov and Eddy Wong, Wanderu provides a platform for young executives and students to find and book inter-city buses and trains between any two points in the Northeast. After partnering with 12 bus carriers, including BoltBus and Concord Coach Lines, the company ecently made its service publicly available in the Northeast of the US, where the platform has over 80% coverage including from major cities to remote college towns.
Wanderu has also developed a data system that connects directly with partner’s reservation systems and standardizes the schedule and pricing information from across the different sources.

It intends to use the capital to expand its coverage, scale its data systems and release new features to provide bus and train carriers with the opportunity to access new and extended markets, while improving their level of service, by allowing end users to plan a point-to-point trip that makes finding and booking bus and train travel easier. 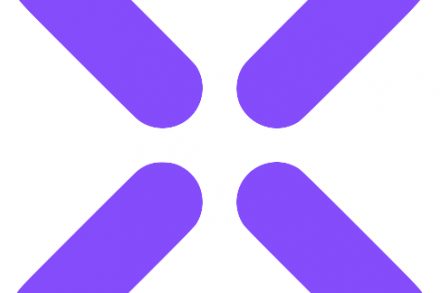