This deal will allow Shopify to expand operations in Toronto, while strengthening its design and UX capabilities. Founded in May of 2009 by CEO Satish Kanwar, Jet Cooper has worked on projects for well-known brands like Cineplex, Sobeys, TELUS, Metro News, Kik, and TEDxToronto.

Shopify allows users to create their online stores. It currently powers over 60,000 online stores in 100 different countries, including: Gatorade, Forbes, Tata Group, Tesla Motors, Amnesty International, Encyclopedia Britannica, CrossFit, among others.
Founded in 2006 by Tobias Lütke, the company has received $22 million in Series A and B funding from Bessemer Venture Partners, FirstMark Capital, Felicis Ventures, and Georgian Partners.
It also has offices in Montreal, Winnipeg and Toronto.

By FinSMEs Published on October 17, 2011
CanadaStart Up 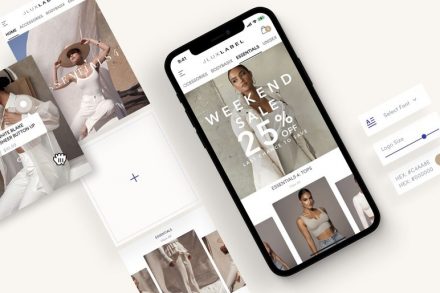