The acquisition follows the purchase of PeepCode, a Seattle-based open-source developer training company (bought in late July for an undisclosed sum).

Over the next months, the TrainSignal course catalog, along with that of PeepCode, will be incorporated into the Pluralsight network. The company’s library will expand from 500 courses to more than 1,000. 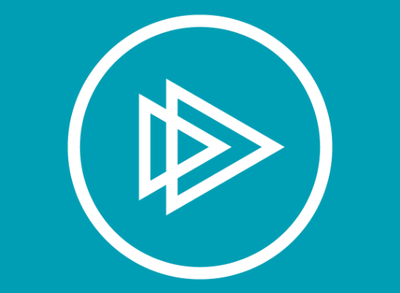