The round was led by NewSpring Capital, with participation from existing investors Kohlberg Ventures, Azure Capital and Golden Seeds. In conjunction with the funding, Mike DiPiano, managing general partner of NewSpring, joined Open Road’s board of directors.

It is hiring in NYC (read here). 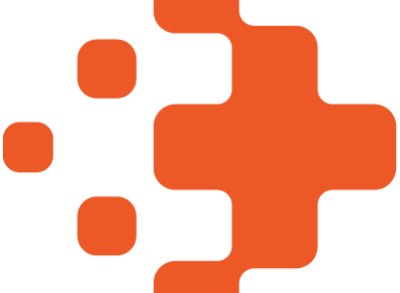