Founded in 2007 by CEO Ariel Gartner, Dr. Steve Mann and James Fung, InterAxon provides The Muse, a six sensor headset that monitors brainwaves that allows users to have visibility in their brain in action, how it performs. It has a lot of potential applications such as play games and operate appliances.
To date, the company has raised more than $10.2m, which includes a $287k Indiegogo campaign.

By FinSMEs Published on December 30, 2014
Finland 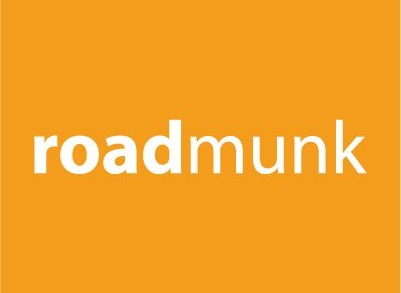