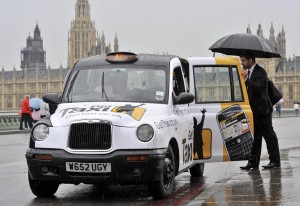 The round was led by Kreos Capital, with participation from unspecified existing investors (Access Industries could be one of them).

Founded by Shahar Waiser (CEO) and Roi More, GetTaxi also announced its expansion into the New York City market, with a network of black cars, known as G-Cars. NYC adds to Israel, Russia and the UK.
The company provides users with a free app for iPhone and Android (BlackBerry is also available in the UK, Russia, and Israel) to order a taxi or black car directly from their smartphone. They can order a car, tip the driver through the app and pay with a pre-stored credit card. Users can also rate the driver, view previous journeys and earn loyalty points towards free rides.

By FinSMEs Published on December 4, 2013
IsraelUK